The municipality of Lousã, not only the fruit of its fantastic natural potential - with emphasis on the Serra da Lousã, Rio Ceira and Ribeira de São João - but also for the work that has been developed in partnership between the Municipality and private companies, has been consolidate itself as a reference destination for Nature, Adventure and Cultural Tourism.

The offer is diverse ... 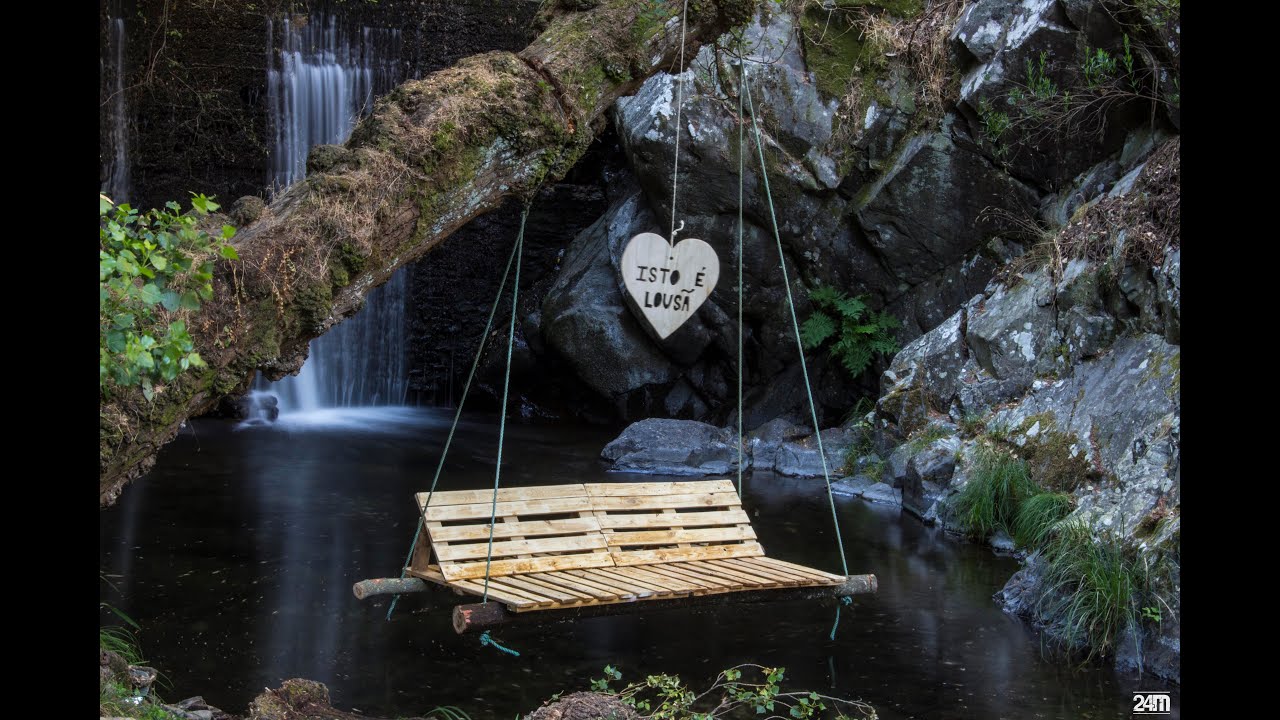 If there are people who like to welcome and show their land, it is the people of Lisbon! And proof of this is the calendar of fairs and parties that the municipality prepares every year with excellence. There are five main dates that Lousã is celebrating:

> Gastronomic Weekends of Lamb of da Serra da Lousã: takes place on two weekends in April / May and is also an excellent opportunity to witness all the "know-how" and "know-how" that so well characterize Lousã;

> Annual Fair of São João: the traditional night of São João is lived intensely in Lousã, or if this were not the day of the Municipal Holiday. The party lasts for several days, with an industrial and commercial show, musical shows, parade of the Sanjoan marches, popular festivals, ending with the night of São João na Travessa.

> Autumn Flavors Festival: in late October, in the middle of autumn, Lousã offers a comfort menu in several restaurants in the region; this menu consists of very characteristic products from the region such as chestnuts, mushrooms and tortillas, migas, wild boar, greens, porridge, deer, trout, among others.

> Festival of Honey and Chestnut: what is "the best Honey Fair in the country" takes place in mid-November, with more than 100 exhibitors, in the Municipal Exhibition Park, and with a diversified program of entertainment, food and crafts. In this event, certified honey (Honey DOP Serra da Lousã), chestnuts, nuts, and products from the land are sold.