Coimbra dos Amores and Charms of All Colors ...

Coimbra is a Portuguese city, capital of the district of Coimbra, with about 105 842 inhabitants. Historically university city, because of the University of Coimbra, one of the oldest in Europe and the largest in Portugal, founded in 1290 by D. Dinis.

In recent history, the student population of the University has played an important role in being an active defender of the values of freedom and democracy in the face of the dictatorship of the Estado Novo. One of the oldest cities in the country, it was the capital of Portugal before Lisbon, until 1255.

The two banks of Coimbra are bathed by the river Mondego, coming from the Serra da Estrela, in the east-west direction. It is considered one of the most important Portuguese cities, due to infrastructures, organizations and companies installed in it, in addition to its historical importance and privileged geographical position in the center of mainland Portugal, between the cities of Lisbon and Porto.

> University of Coimbra, Alta and Sofia

> Tower of the University of Coimbra

> Church and Monastery of Santa Cruz 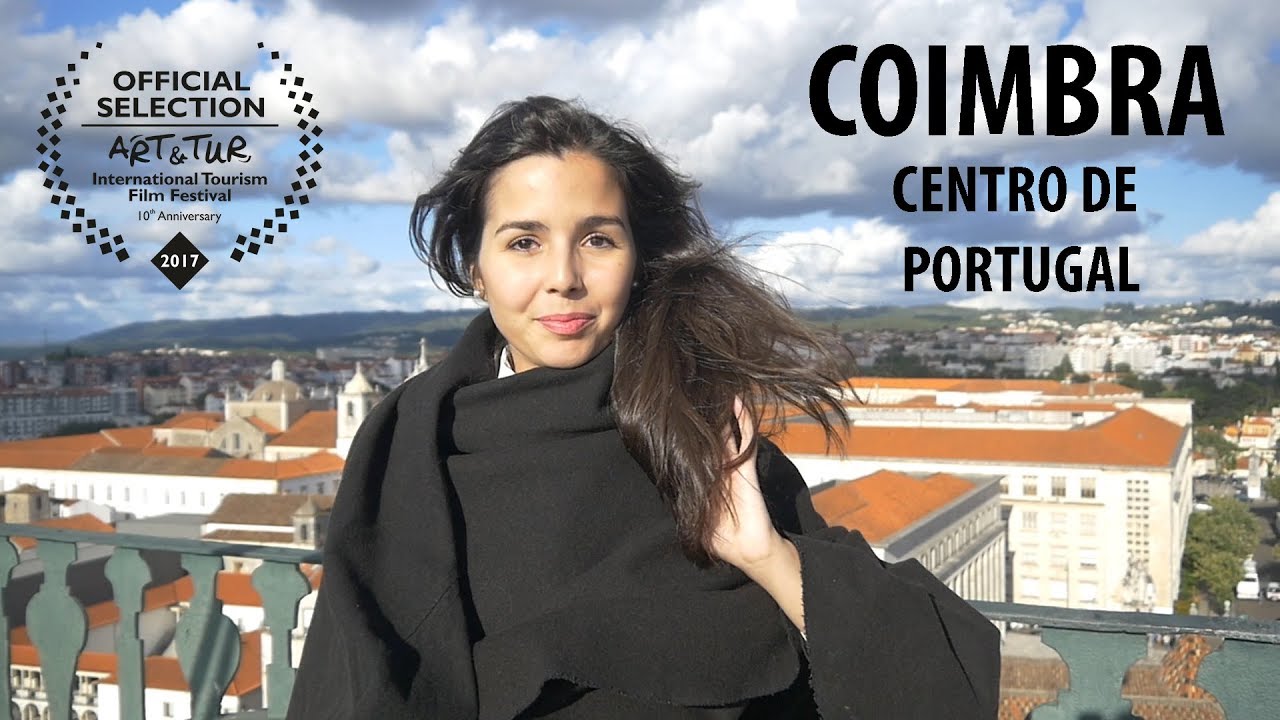